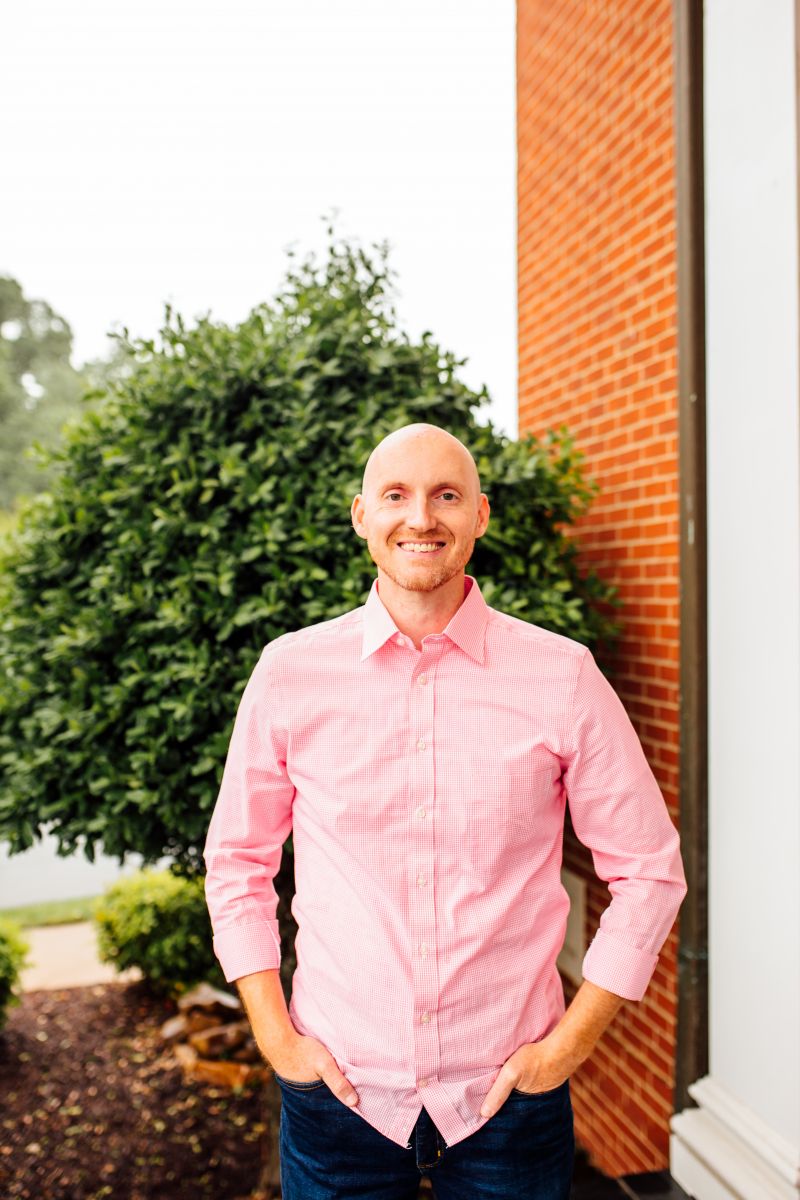 Corey came on staff as the Administrative Pastor in August 2017. He grew up in Eastern Kentucky (Paintsville) and was saved at 7 years old at VBS. He went to Campbellsville University, where he played golf, received a BA in Biblical Studies (2009) and a Master of Theology (2012), and met and married his wife Jessica. He worked as an Admissions Counselor at CU for almost three years until God called his family to Beechland Baptist Church in Louisville, KY where he served as the Minister to Students and Young Adults. He served at Beechland for almost five years before God called his family here to Mount Hermon.

Corey and Jess have been married since 2010 and have two children, Adelynn and Vivian. Corey enjoys golfing, bass fishing, corny jokes, watching movies and TV shows, University of Kentucky sports (especially basketball…GO BIG BLUE!), and spending as much time as possible with his family.